Strip-tease is a series of short solos exploring the well-known concept of striptease. More than just a performance, the piece becomes an intimate moment shared with the audience, a social gathering, a strip-tease of the concept itself. Trough different approaches, the show will strip and tease the performer, as well as the audience, the body, the human, the emotions and thoughts; it will explore and question the border between the performer and the audience, between intimacy and perfomativity, inciting the different representations of the seductive self. 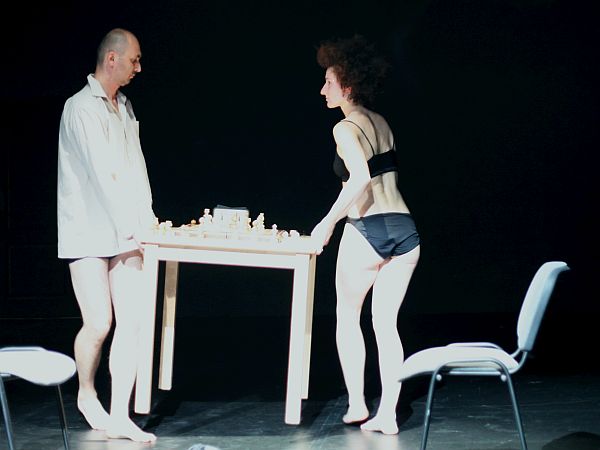 Alice Pons is a young French performer and choreographer. Graduated from the Conservatory of Paris in contemporary dance in 2007, she worked during one year in France as a performer before coming to Amsterdam to study choreography at SNDO (School for New Dance Development) where she made few of her main performances like Meat, The Invisible Dance or, the last one, Trudge in collaboration with Quim Bigas. She received recently the danceWEB sholarship 2012, part of the international festival Impulstanz as well as The fond podiumkunsten Ontwikkelingsbeurs from Netherlands and la bourse Jeune Talent from Noisiel, her hometown in France as a support and recognition of her work. She performed and presented her work in Mexico, Brasil, Netherlands, France, Austria, Germany. She is very active in the Netherlands where she took part in different festivals like Springdance, with the work of Deborah Hay or Something Raw with Ann Liv Young and Benoit Lachambre. In July 2012 she graduated from SNDO.

Jean-Lorin Sterian is a writer and performer. He published four fiction books, one of essays and one of anthropology. In 2008 he created lorgean theatre – “a theatre of intimate spaces” in his own apartment, an open place for actors and dancers, which became a trademark for alternative culture in Bucharest. He performed in the play Inertia for everybody (2010), along with Eduard Gabia, Alexandra Pirici, Maria Baroncea and Vlad Basalici. He performed several times at Casual Wednesday at the Romanian National Dance Centre. He participated in workshops lead by Bojana Cvejic, Ivo Dimchev, Brynjar Bandlien, Florin Fieroiu, Eduard Gabia, Manuel Pelmus, Anne Juren, Janez Jansa, Ivo Dimchev, Alva Noe, Igor Dobricic. In 2012 he received the danceWEB scholarship for ImpulsTanz Vienna and the residency at the Marguerite Yourcenar Villa. He made his solo debut in performance (Zugzwang, 2012) at the Romanian Contemporary Dance and Performance Festival – 1st edition, during eXplore dance festival 2012. In 2013 he performed in the Romanian Pavilion at the Venice Biennale, in the project An Immaterial retrospective of the Venice Biennale, by Alexandra Pirici and Manuel Pelmus. 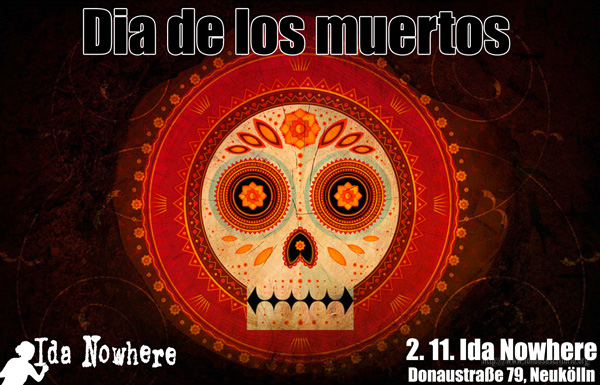 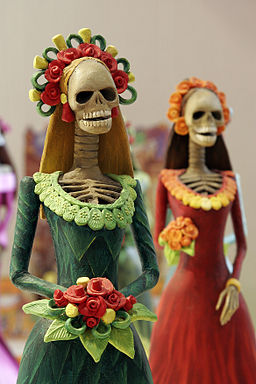 Georg Kammerer & Caroline Clifford are… „Not Hooking Up“
Caroline Clifford (UK) and Georg Kammerer (DE), much-appreciated regular performers in Berlin’s vibrant English comedy underground, both known for their self-deprecating honesty and whitty commentary on social issues, team up for a one-off show, each of them doing a 30-minute set.

In conclusion:
A fat German and an ageing jew bring you a special hour of stand-up comedy… for FREE! (donations insisted upon) 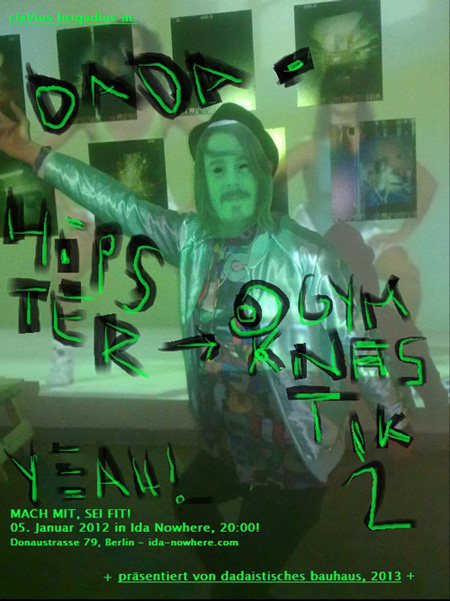 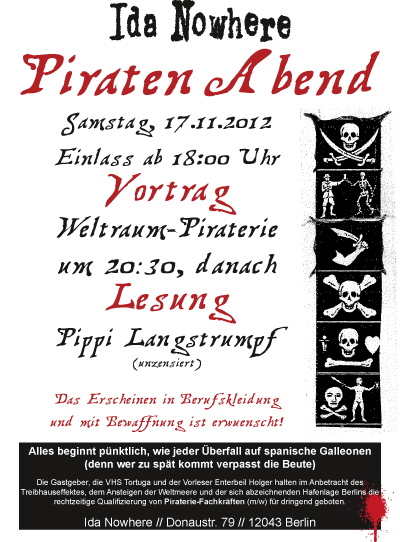